On Tuesday, February 5th Frankie Hagan will be teaching two group classes at the Premier Dance Studio in Cary, NC.

The 7:00 PM class is a “Newcomer” dance class, specifically designed for beginners and covering the most basic fundamentals of the most general popular Latin dances. No experience is needed.
The 8:00 PM class is a “Beginner” series set to run for the month of February. It will be progressive, and deal with the dance fundamentals of east coast swing (The Swing), leading and following, and emphasize triple timing. Intended for beginners, but helpful to have some of the core swing basics of timing and underarm turns developed.
$15/person/class, or $50/person/4-class series. Also, $25/couple/class, or $80/couple/4-class series. All money to be paid to Premier Dance. 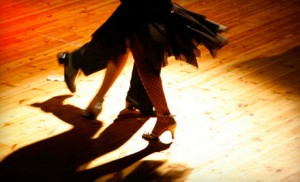 It’s official! – Starting Tuesday nights in February, Frankie Hagan will be teaching the 7 PM Newcomer Class and the 8 PM Beginner Series class at Premier Dance Cary NC. Pickup classes for non-program students will be $15/class or $25/class for a couple. Check the Premier Dance Website for the official calendar. Beginner Series for February will be the Swing (East Coast Swing). First classes will be on February 5th, 2013.  All payment will be made directly to the Premiere Dance Studio. 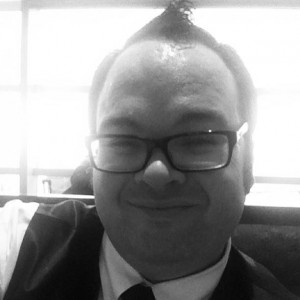 Spontaneously (sort of) attending this event. I can’t believe I’ve never flown into Nashville before — first time for everything, I guess.

I’m visiting people important to me — and I’ll be out and about in Alabama on Saturday, at the very least. I won’t be teaching, but I will be dancing, if you’re in th

See the facebook link to the event if you wnat to drop by: 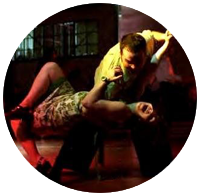